Robert Commercial Construction works with general contractors, owners and facility managers who seek and require an experienced subcontractor that they can trust, and count on, to provide quality work in a timely manner with exceptional customer service.

Robert Commercial Construction offers their nearly fifty years of experience in meeting timelines, working efficiently with other trade subcontractors, and the flexibility to adjust to the ever-changing plans and job conditions of each project.

In 1972, Lucien Robert started his own construction company in New Bedford, Massachusetts. The quality of his work became well-known and he was highly respected in the local building trades. Nearly fifty years later, his small business has grown into today’s Robert Commercial Construction. Now retired, Lucien’s example is followed by his two daughters Michelle Robert and Sue Lima and his son in law Steve Lima, who now own and operate the business.

Our success is based on our reputation for integrity, superior workmanship and unparalled customer service. 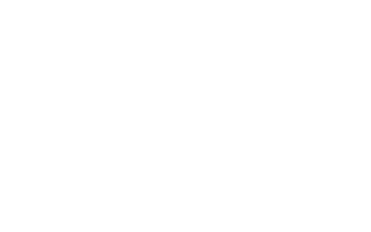